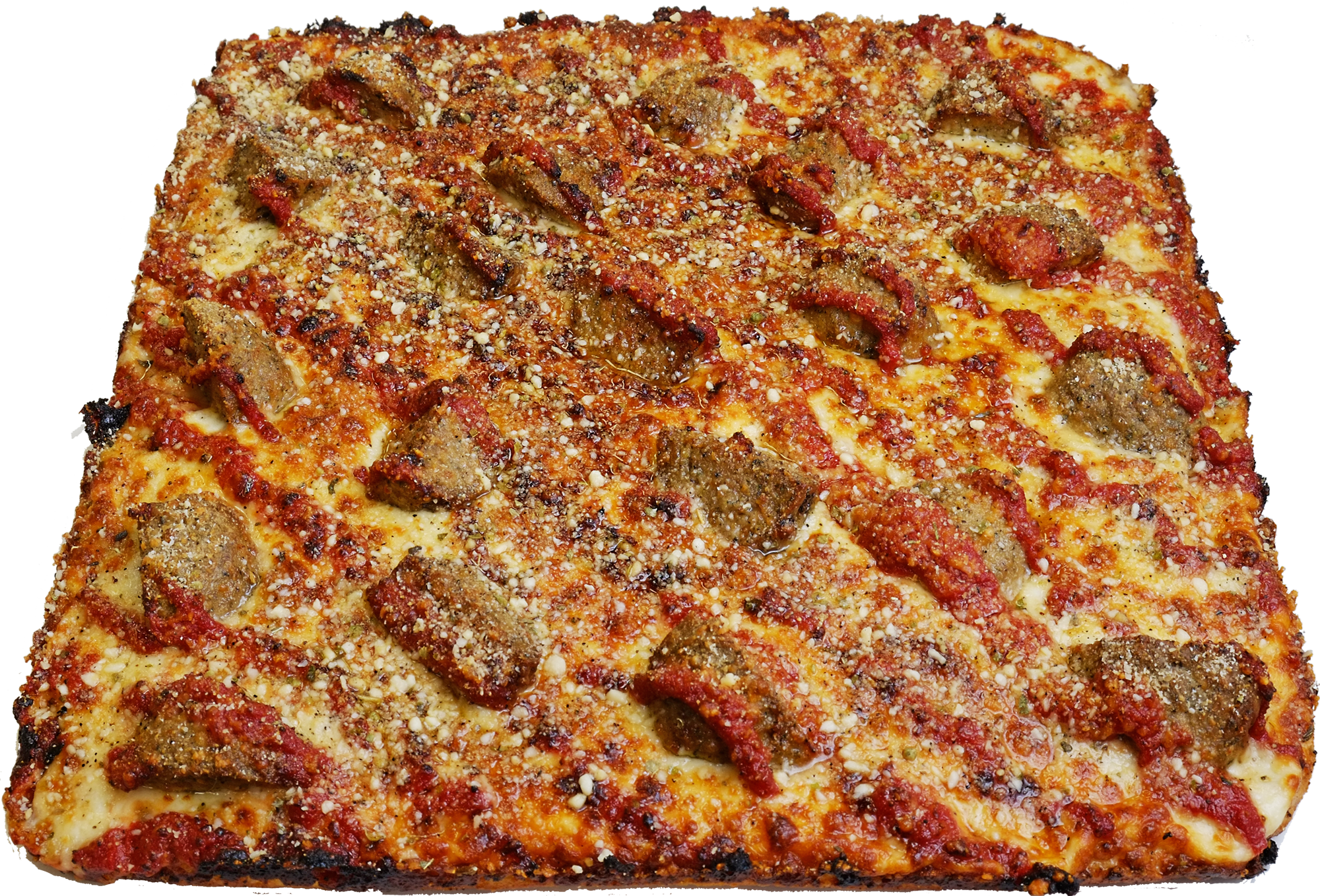 Learn how our favorite food came to be.

Pizza is one of America’s favorite foods. But where did pizza as a food originated from? Learn more about the history behind one of the most popular food options around the world in today’s blog post.

The ancient Egyptians, Romans, and Greeks all had a simplified version of pizza in the form of flatbreads with toppings. The Greeks even ate a version with herbs and oil, similar to today’s focaccia. But the modern birthplace of the pizza we know today was really in southwestern Italy’s Campania region, home to the city of Naples.

Naples was a thriving waterfront city in the 1700s and early 1800s, but it was also notorious for its large population of the working poor. Pizza flatbreads was an inexpensive food option that was sold by street vendors and informal restaurants in the area. These early pizzas featured garnishes still loved today, like tomatoes, cheese, oil, anchovies, and garlic.

In 1889, King Umberto I and Queen Margherita visited Naples. Legend has it that they become besotted with the local pizza mozzarella, a pie topped with white cheese, red tomatoes, and green basil. This in turn led to an Italy-wide pizza craze that wouldn’t expend to the outside world until the 1940s.

Immigrants from Naples made their way to the United States and began replicating their trusty, crusty pizzas in New York and other major American cities of the time, like Boston, Chicago, and St. Louis. The flavors and aromas of pizza quickly intrigued residents of the area. One of the first documented United States pizzerias was G. (Gennaro) Lombardi’s on Spring Street in Manhattan, licensed to sell pizza in 1905. The pizza industry boomed, leading to many new and interesting variants on the classic Naples recipe.

Here in Buffalo, Franco’s Pizza restaurant offers our traditional and modern approach to pizza. From chicken finger to stinger to classic pepperoni, we offer a wide variety of pizzas that are sure to satisfy your craving! You can order online today for pickup or delivery – and don’t forget to browse our coupons beforehand to get the best deal possible.

Hosting an event? Order a party pizza! We serve our pizza to the people of Buffalo, Kenmore, Tonawanda, & Amherst, NY areas. 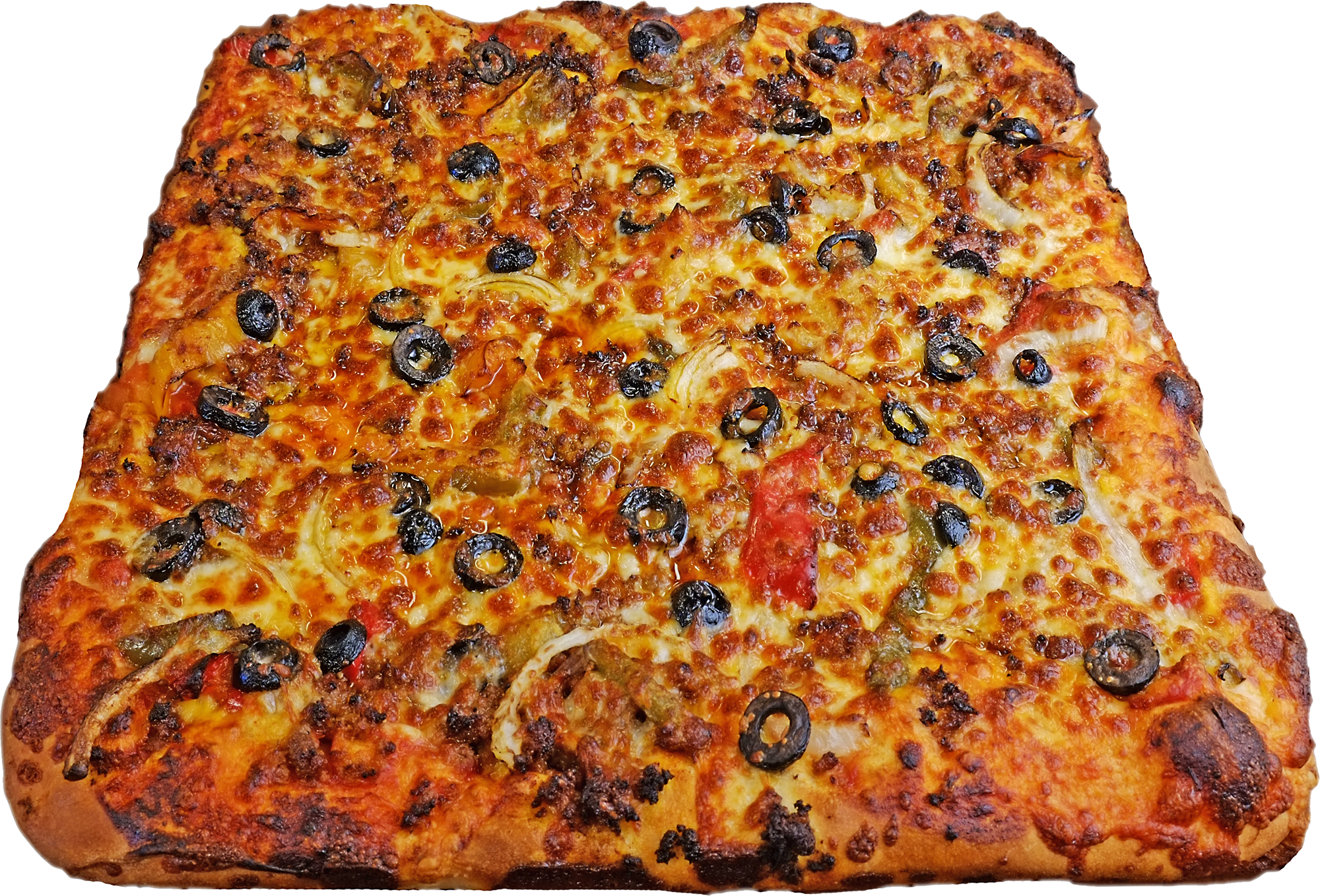 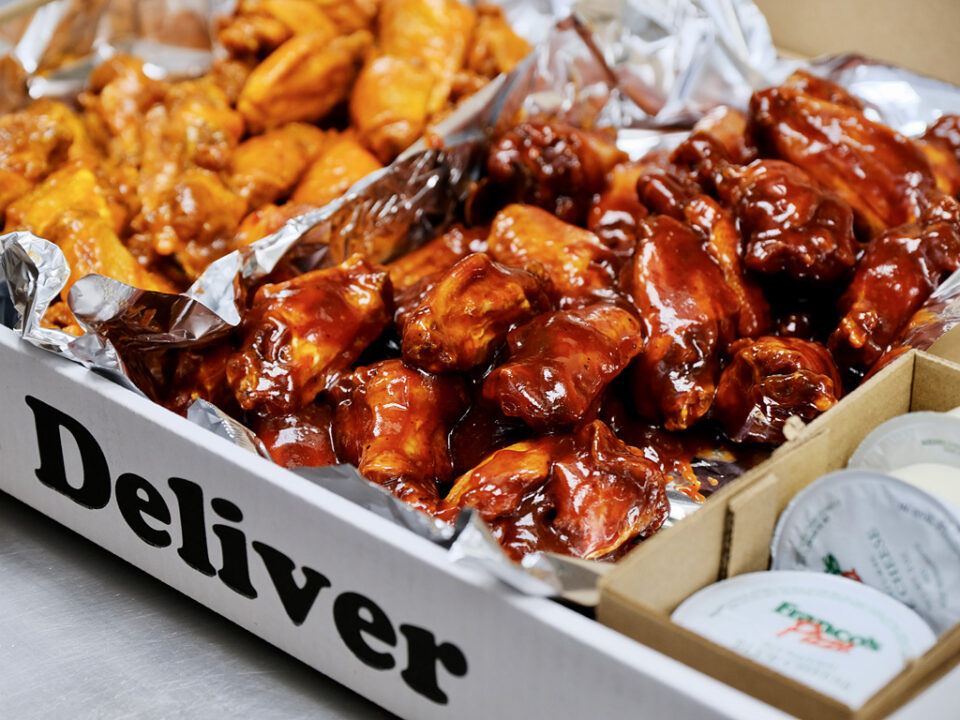